2020 has ruined a ton of people’s wedding plans but Maureen and Cole weren’t going to lose the battle for their New Orleans wedding. Even though it was looking like things might get bumpy with everything going on, Maureen and Cole decided to say screw it, we’re gonna do it our way. Broussard’s in the French Quarter was there to help them achieve the New Orleans wedding they deserved! The wedding was still on, this time it was just for the people closest to the couple.Maureen got ready at the Chateau Lemoyne hotel with her bridesmaids until her dad came in to see her all dressed up. And there’s really nothing sweeter than when a dad sees his little girl in her wedding dress and they start to cry. Cole and his guys walked from their hotel in Downtown to Broussard’s while Maureen finished up her last touches. Another almost bump in the road was going to be the weather, it was supposed to storm, so the venue moved everything inside last minute so that no one got wet. It never rained but seeing a place move everything so quickly and perfectly lets ya know what kind of service you’re getting! Maureen and Cole were married and we had time to walkaround the grounds and the French Quarter for a bit alone with the couple (thank you weather gods). Once we were back we went right into their first dance which was something they had rehearsed. Cole must have lifted Maureen up off the ground like 20 times! The rest of their intimate wedding was low key with everyone dancing to the music from the band, which I’m glad they did because the singer got drunk and passed out at the very end of the night so at least they got their money’s worth during the wedding LOL! The sweetest moment of the night was their junior bridesmaid playing piano and singing with the band for a special dance just for the couple. Maureen and Cole are incredibly sweet and we’re so honored to have been able to be there for them on their wedding day! 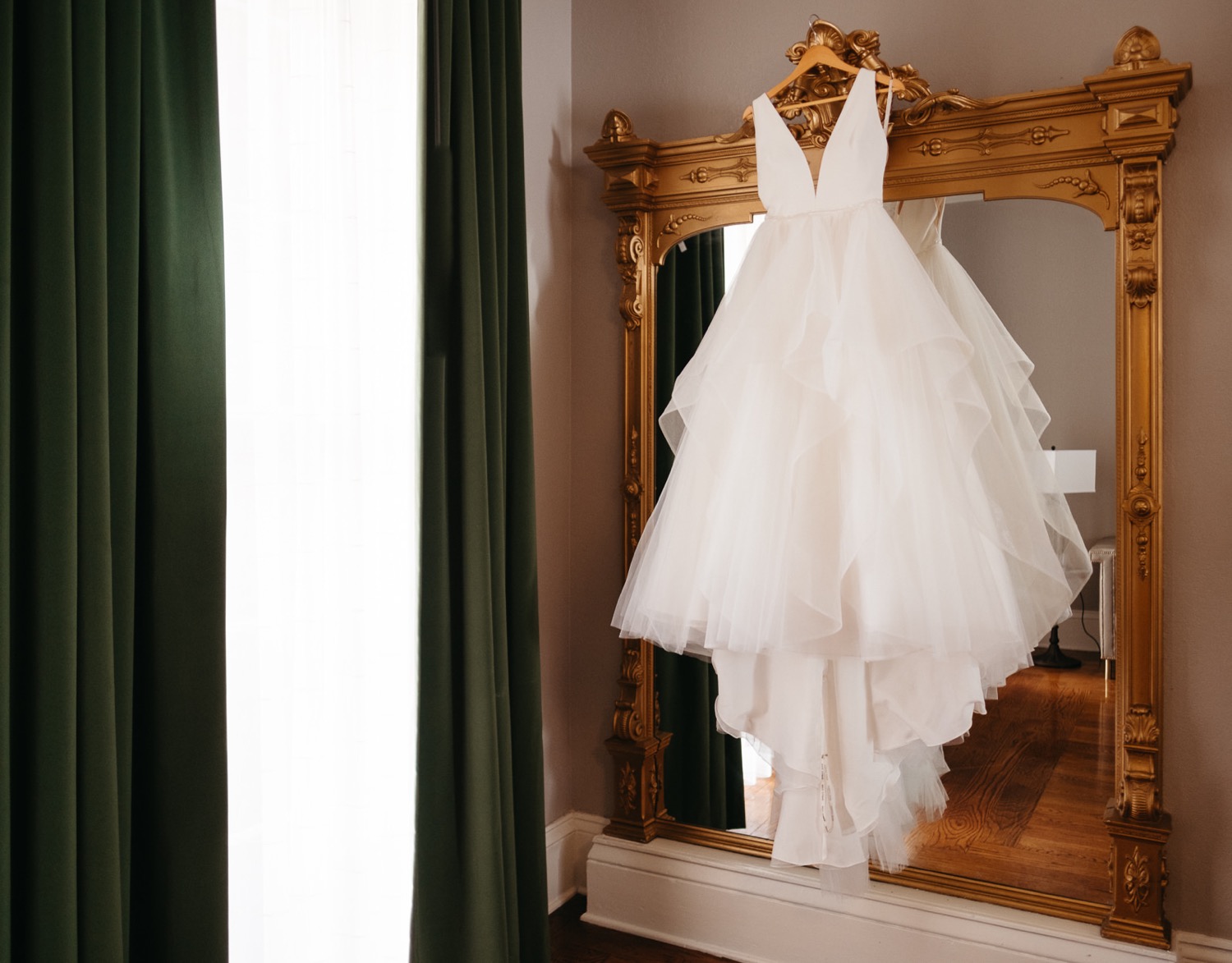 How's the New Year treating you so far? We're off

Merry Christmas and Happy Holidays to all of you o

When couples are cool as hell and they're deeply i

Look at this hot momma getting married🔥! @case_

We were so beyond happy and honored to help tell t